Nikon finally announced the Nikon D3500 camera, the camera haven’t changed too much from its predecessor

Nikon finally announced the Nikon D3500 camera, the camera haven’t changed too much from its predecessor and you can say it to carry the same sensor and image processor we have seen inside the Nikon D3400 camera. However, Nikon redesigned the camera and also added a new battery, which enhances the battery life up to 30%, with her single charge you can capture more than 1500 shots with camera, which is really insane. Of course many people will get disappointed since it carries the same 11 point focusing system. all of us were expecting that Nikon this time will going to upgrade the auto focusing system of the entry level DSLR.  Take a look at the core specification of the camera 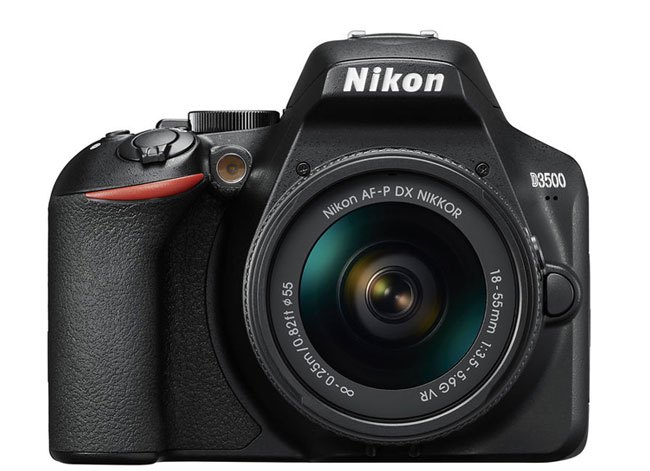 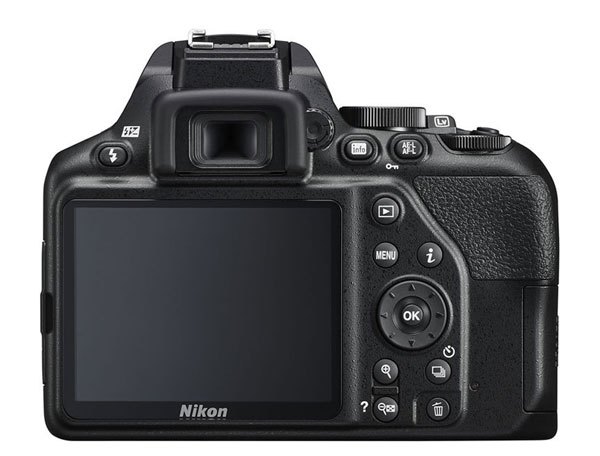